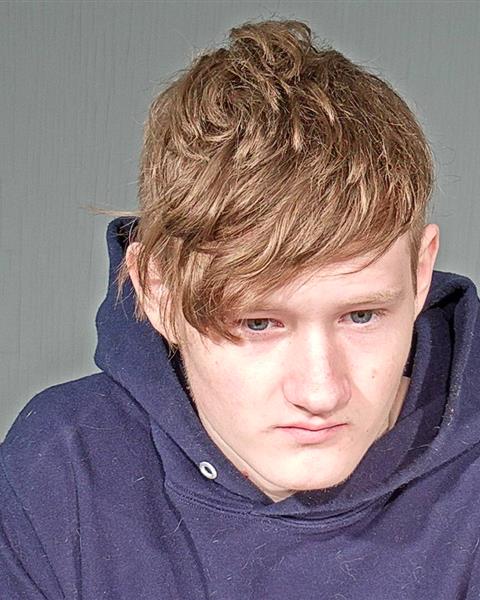 (Watertown) A Watertown teen was placed on three years of probation this week for burglarizing a business. Willow Grimmenga entered a no contest plea to a felony charge of Burglary.

Watertown police were dispatched to a commercial property, not named in the complaint, last November after an alarm was tripped. Security footage captured three individuals with hoods enter the store and steal various items that were left on the counter and in display cases.

The total amount taken was valued at around $2,800. Officers were able to lift a footprint from the scene during their investigation. Watertown authorities then received a tip that Grimmenga was one of the culprits.

The 18-year-old admitted to his actions to a relative. The state crime lab also matched a pair of his shows to the print taken.