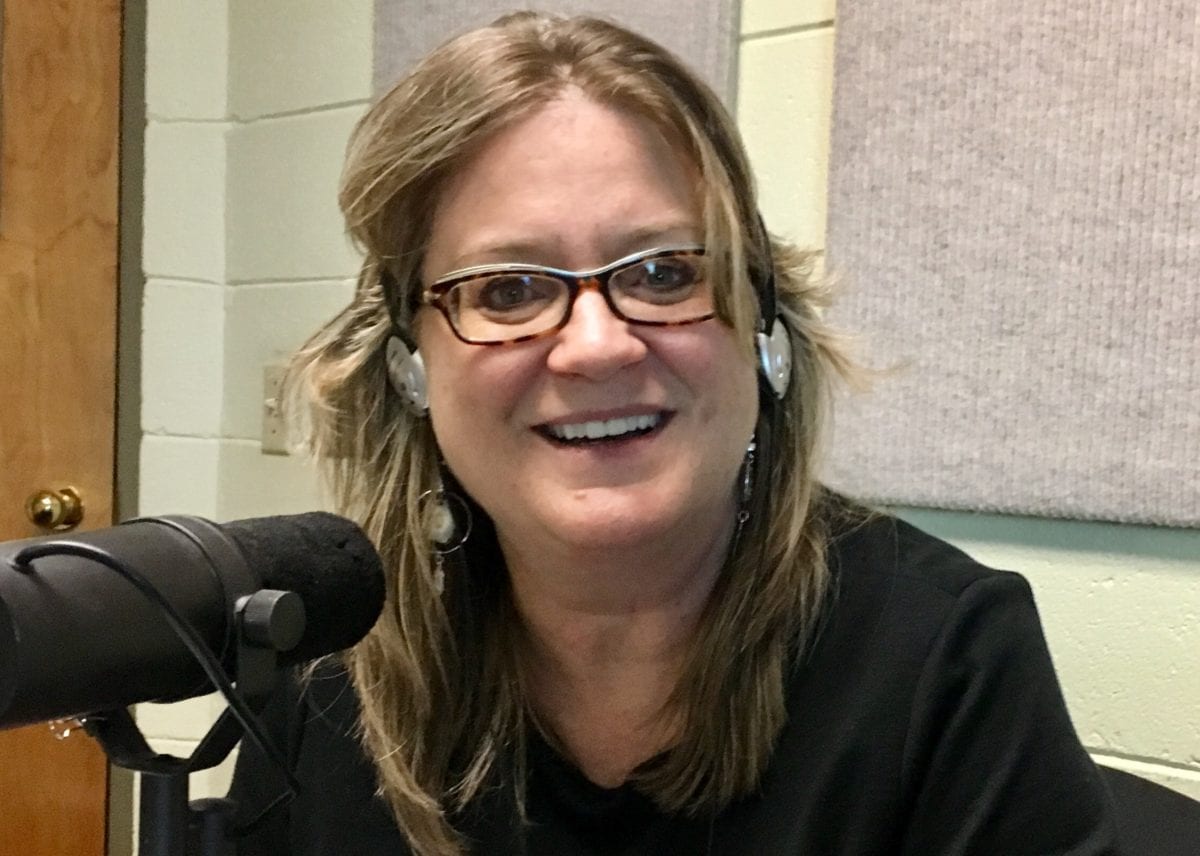 (Beaver Dam) With budget talks set to begin soon, the Beaver Dam Common Council is once again talking about restructuring city government to include the addition of a city administrator. Mayor Becky Glewen told us recently on WBEV’s Community Comment that this has been a goal since the retirement of Director of Administration John Somers in April of 2019. She adds that she would like to see the change happen during her term.

Having a full time city administrator would reduce the role of mayor to part time.  However, the role of mayor is an elected position and the job description and compensation cannot be altered mid-term. The next mayoral election is in April of 2023. In spite of this, Glewen indicated that a city administrator could be hired as early as this year with the two positions overlapping.

As for funding the new position, Glewen says there are options. Among them, the pending closure of Tax Increment Finance District 4 which could create more wiggle room in the budget making now a good time to make the change. While no decision has been finalized, the topic will be considered at future common council meetings.