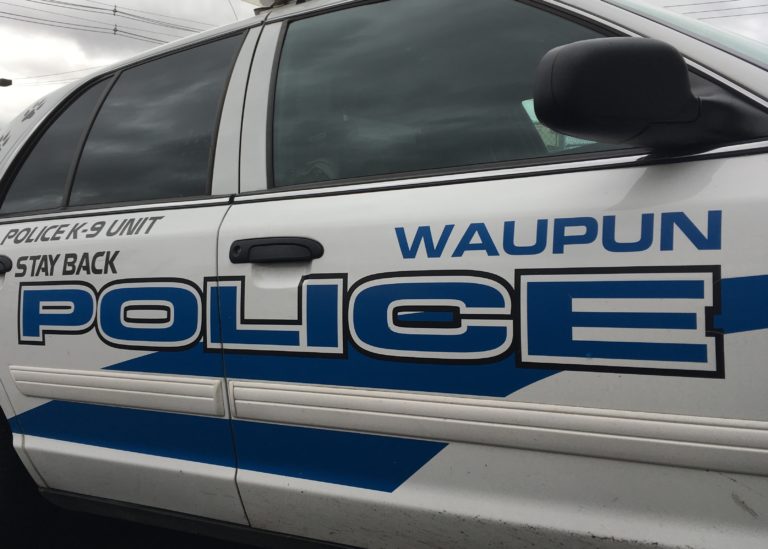 (Waupun) The Waupun Police Department executed two search warrants during drug investigations earlier this week. The first was late Monday evening in the 200 block of Fond du Lac Street. Deputy Chief Jeremy Rasch says they were assisting the Columbia and Fond du Lac County Sheriff’s Offices. He says authorities in Columbia County had previously arrested a man living at the residence for possession of methamphetamine. The second warrant was executed Tuesday morning at a residence in the 200 block of North Mill Street. Rasch says a 46-year-old Waupun man was arrested for possession of controlled substances, drug paraphernalia, and on a probation warrant. A 38-year-old Waupun woman was arrested for possession of controlled substances and drug paraphernalia. Both were taken to the Fond du Lac County Jail.