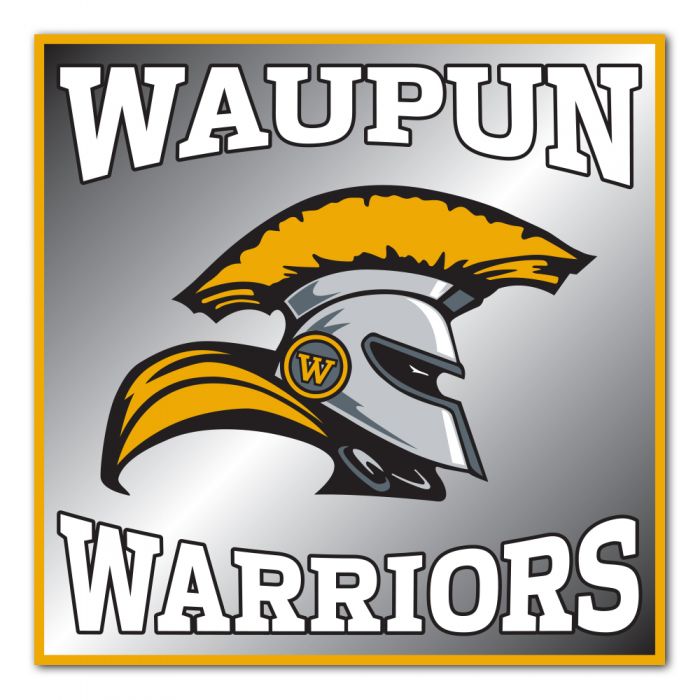 The Waupun baseball team looks to contend for the East Central Conference crown as they head down the homestretch of the season.  The Warriors jumped out to a 6-0 start during the 2021 campaign and currently sit 8-3 overall and 5-3 in league play.  Despite dropping league games to Kewaskum and a pair to Kettle Moraine Lutheran earlier this week, Warriors head coach Derrick Standke knows his team is still in the mix for the league crown.

“This is a competitive balance conference, more so this year than I’ve seen in the last five years since this conference has been formed.” Standke told DailyDodge.com. “Any given night you have some strong teams in Winneconne, Campbellsport, KML and Kewaskum and us.  It reminds me of the old days back in the Little Ten.  If you didn’t show u to play anybody could beat you.”

Waupun has gotten strong pitching so far this season.  Carson Bresser threw a five-inning no-hitter earlier this year against Plymouth.  Noah Gerrritson will play baseball at UW-Parkside and Cole Hicken has also given coach Standke solid starts on the hill. Standke says that Tyler Fromolz and Mason Holz have also contributed on the mound.

The Warriors are next in action on Saturday they host Winneconne for a 9am doubleheader.