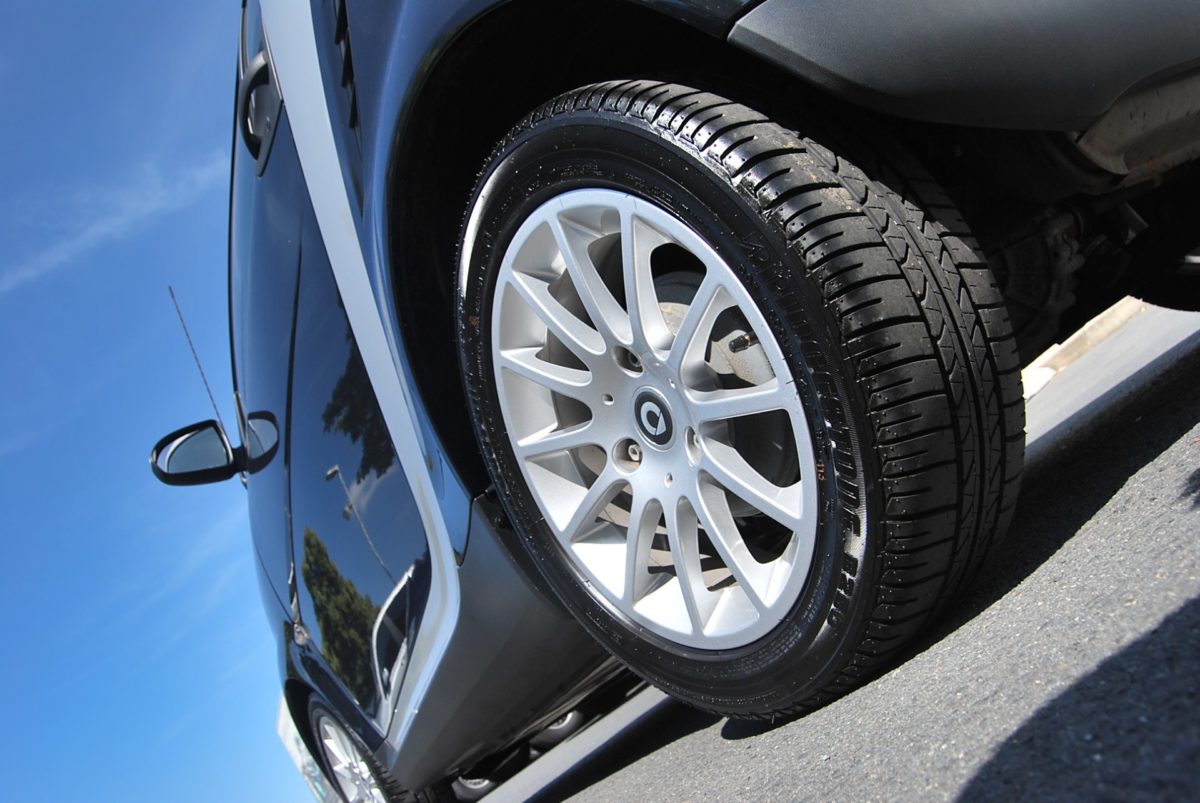 (Dodge County) While the pandemic has stalled overall vehicle sales in Dodge County through the first eleven months of the year, the region has seen a slight uptick in truck sales.

According to figures released by the Waterloo-based industry tracking firm Reg-Trak, there were two-thousand-eight-hundred-and-ninety-two (2,892) trucks sold in Dodge County from January through November, an increase of 2.3-perecnt. At the same time, there were 327 cars sold, a drop of 31-percent. Overall, sales were down 2.6-percent to 32-hundred vehicles.

In Columbia County, there were 22-hundred vehicle sales through last month for a decrease of six-percent. Truck sales were down 2.8-percent while car sales dropped 28-percent.

For the nine-county, south-central Wisconsin region as a whole, there were just over 38-hundred vehicle sales over the eleven-month period, a decrease of 11-percent. Car sales were down six-thousand-one-hundred-and-fifty-three (6,153) while truck sales dropped to thirty-two-thousand-and-sixty-three (32,063) sold.