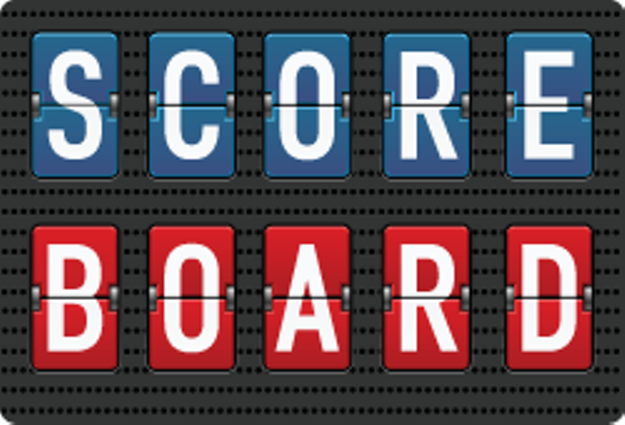 “It was a great night of volleyball in Randolph. It was our senior night and we were able to honor all 6 seniors on a great 4 year career. They are currently 94-11 in the 4 years of volleyball at RHS. We were also able to play everyone tonight and give some of our regulars a little bit of a break. We finished the conference season with a perfect 7-0 and 21-0 in sets” – Randolph Coach Jeff Kohlbeck

“It was a great Crusader night tonight.  Finishing our conference season with a 6-1 record. The win takes our record to 20-5 on the season.   We also had a great opportunity to celebrate a team accomplishment of Kaitlyn Vander Werff tonight.   She broke our school record for assists with 2065 career assists.  It’s an individual award that she has worked incredibly hard for.  It’s also not possible without 2065 good passes and 2065 great swings.    We also celebrated Senior night tonight.   Our group of 7 seniors will change all the record books at CWC.  THey are a perfect example of commitment and teamwork.  I have been so lucky to be able to coach them, I learn from them every day and am a better person for it. “ – Crusaders Coach Dan Ten Napel

Here are our leaders.

“Tonight was a tough fought match.  Markesan has a lot of talent and has been playing well.  We struggled with consistency in our first set and it cost us.  Set two was back and forth and ended up going to Markesan.  We had a strong third set and were able to finish.  In the fourth there were several runs, a couple which caught us.  Emily and Anna led our attack tonight and put us in great spots.  They are starting to find scoring spots a little easier and understand the defenses they are up against.  Lexi does a nice job serving for us and keeping teams out of system.  Our defense played overall really well as we had 4 players with 16 or more digs.  It was a good test for us heading into the conference tournament.” – Rio Coach JC Madorin

We lost a close match tonight in the last 2 minutes of the match. Milton scored on a corner kick in which we left a man unmarked close to the goal to tap the ball into the goal for the game winner in the 79th minute. This was a tough loss on our senior night for our players. They worked hard tonight and came up  bit short. We need to continue to improve on maintaining our focus for all 80 minutes.  Milton scored first in the 61st minute by Brendan Slagle assisted by Deegan Riley. Beaver Dam tied the score in the the minute on a goal scored by Jr Guerrero assisted by Sigi Rodriguez. Milton scored the game winner in the 79th minute on a goal scored by Ivan Sykora assisted by Brandon Tenorio. Goalkeeper for BD Carson Franke had 4 saves in the 1st half. Avery ollanketo had 1 save in the 2nd half. Milton goalkeeper Maxwell Manor had 2 saves on the night.” – BD Coach Dave Elgesma