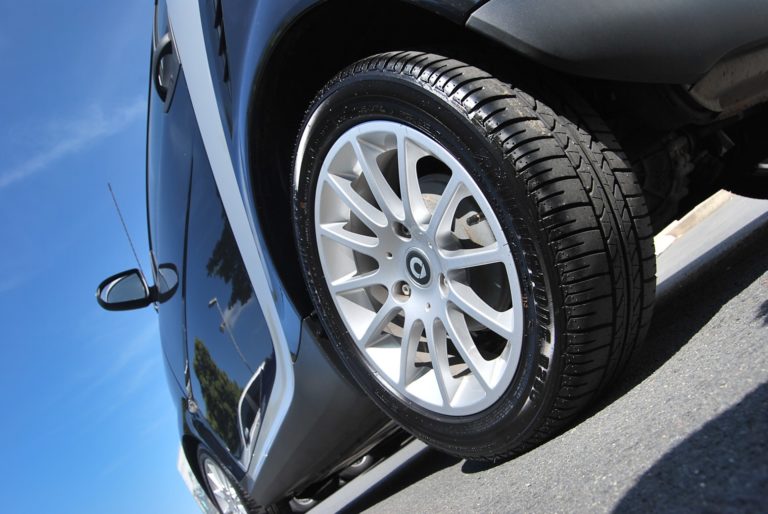 (Dodge County) Overall vehicle sales in Dodge County have dipped after last year saw a rebound in numbers coming on the heels of 2020’s record lows due to the pandemic. According to the Waterloo-based, industry tracking firm Reg-Trak, there were 2,399 vehicles sold in Dodge County through October, 663 less than by the same time one year ago, a decrease of 21-percent. Truck sales were down 20-percent while car sales dropped 30-percent. Columbia County saw over 17-hundred vehicles sold in the first ten-months of this year, which is 465 less than in 2021, a decrease of nearly 21-percent. Car sales were down 26-percent while truck sales dropped 20-percent. Jefferson County had 1,781 vehicles rolling off dealer lots this year, over 500 less than last year by this time for a decrease of just under 23-percent. Car sales in Jefferson County were down 29-percent while truck sales hit a 21-percent drop. For the nine-county, south central Wisconsin region as a whole vehicle sales were up five-percent with nearly 30-thousand sold. Car sales were down 24-percent while truck sales dropped just over 17-percent.