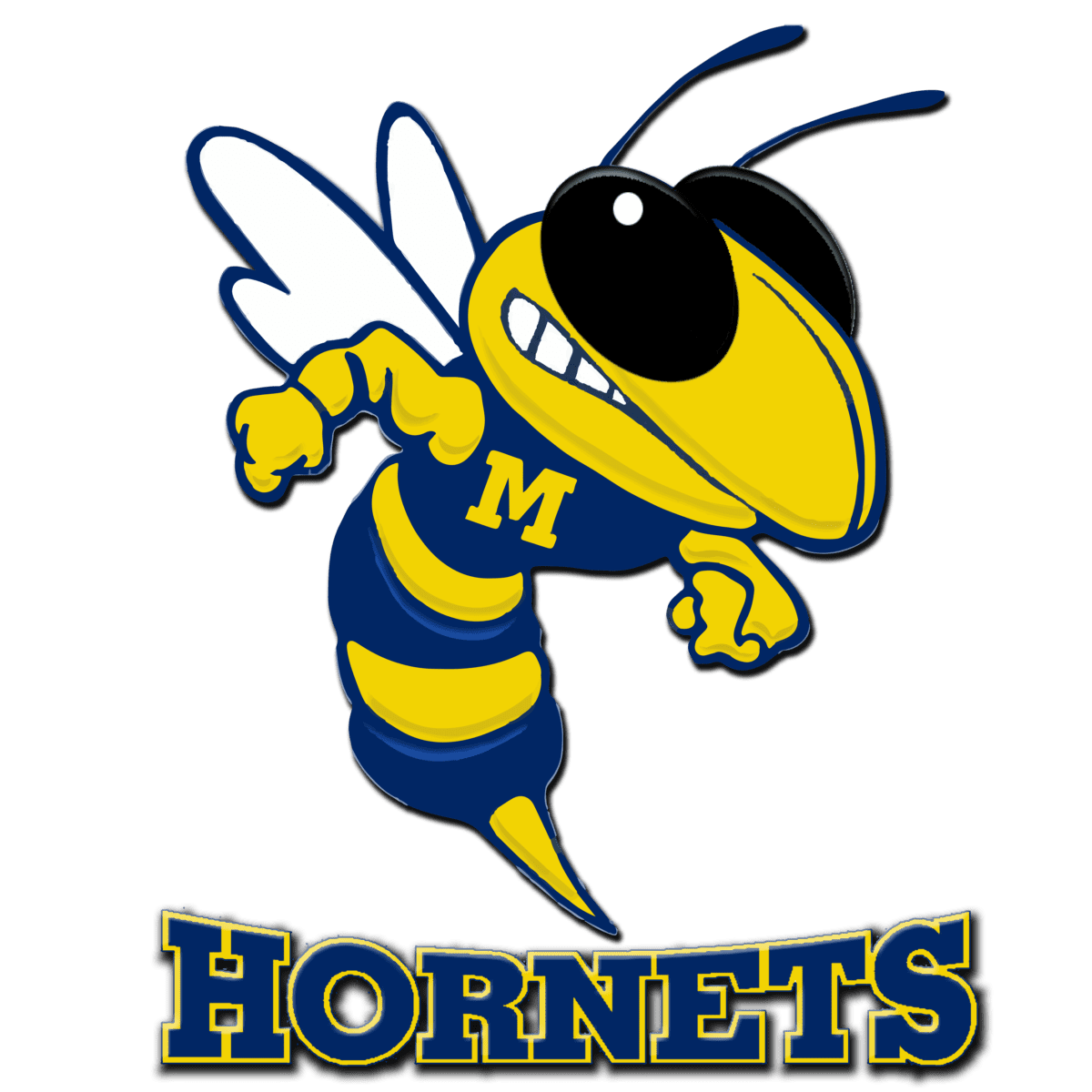 The Markesan boys basketball team will be looking for new leaders to step up if they want to climb the conference standings this season.  The defending Trailways West co-champs graduated all five starters from last year’s squad that earned a spot in the WIAA Division 4 Sectional Final before COVID ended the tournament.

After a slow start, the Hornets seem to have found their basketball legs. Markesan dropped their first two games of the season, but since has ripped off two straight wins over Montello and previously unbeaten Pardeeville.

“We are starting to get a feel for each other and get comfortable.  We have a couple of kids returning from last year, but for a lot of them this is there first varsity experience.” Head coach John Koopman told DailyDodge.com. “Anybody, when you make the jump from JV to varsity there is a little bit of an adjustment period. I think those first two games were that, and the last couple of games we have been playing pretty well.”

The Hornets bring back four players who appeared in over 20 games last season including three seniors; Bryce Leedle, Max Richter, and James Triggs, along with junior Caleb Jahnke (1ppg).  Also in the mix with those veterans, are a host of other players who saw limited varsity action or played JV a year ago.

“I think in this situation you have to be prepared to go deep.  We have 12 to 13 guys when we are all there.  We are going to have to have to make sure that we can (go deep into the bench), because with COVID you never know who’s in and who’s out.” Koopman said.  “You never really know what’s going on so it’s a game by game basis, so you have to prepare and have everybody ready because that could change hours before game time.”

If Markesan wants to be serious conference contenders in the loaded Trailways West, there are a few things that need to happen Koopman says they have to stay, healthy, shoot the ball well, and not turn the ball over.