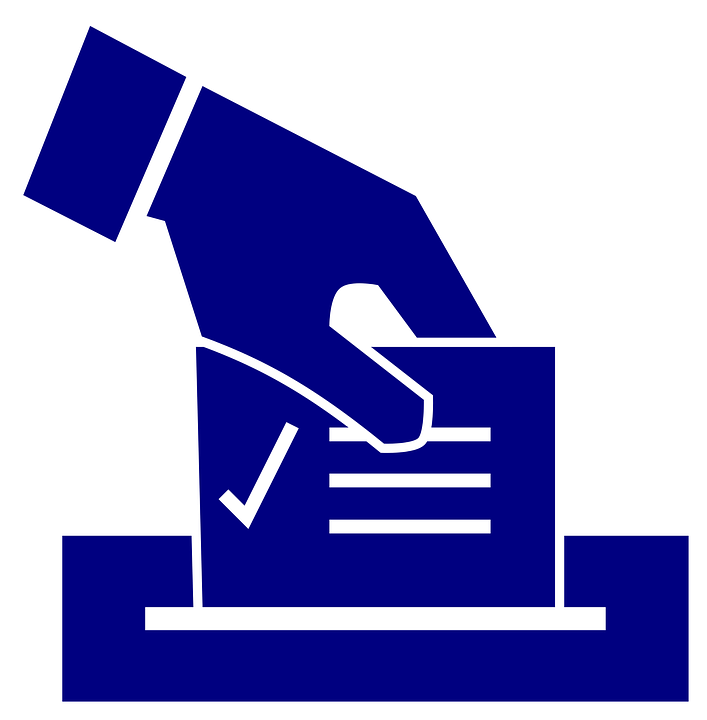 (Dodge County) Today is primary election day in Wisconsin and the polls are open [from 7am] until 8pm tonight. The Dodge County Clerk says voters who have not yet registered to vote can do so at the polls today. Karen Gibson says a person only needs to register if they have turned 18, changed names or moved since the last election. During a recent Community Comment, Gibson explained the types of documentation needed. She says proof of residence is required which can include a real estate tax bill; gas, electric or phone bill; a bank statement, or a paycheck stub. Gibson says government documents such as a fishing license or an intake slip from a nursing home will work as well. A person can also show their documents on their phone to an election worker.

Once registered, Gibson says a voter must present a photo ID. She says acceptable forms include a state ID card or driver’s license; a certificate of naturalization or tribal ID card; a US uniformed service card; a veteran’s affair ID card; as well as a US passport book or card. Gibson says the photo ID does not need to have a current address. She’s if a person does show up at the polls missing any of the required information they should be provided a provisional ballot. This ballot is entered into an envelope and the person has until this Friday at 4pm to provide the necessary paperwork. Gibson says a special meeting is held and the vote is then tallied.

The Republican portion of the ticket will see a contested gubernatorial race, a five-way contest for US Senate and the only two candidates running for Dodge County Sheriff. Because there is no Democrat in  the running, we should find out tonight who will lead the department for the next four years, barring a successful write-in campaign. The Democrats section of the ballot has an eight-way race for Wisconsin governor. There is one school district in the area with referenda. Waterloo School District voters are seeing two separate questions for facility upgrades and new building construction. We will have regular updates throughout the evening on AM1430 WBEV and 95.3 WXRO along with our website DailyDodge.com.