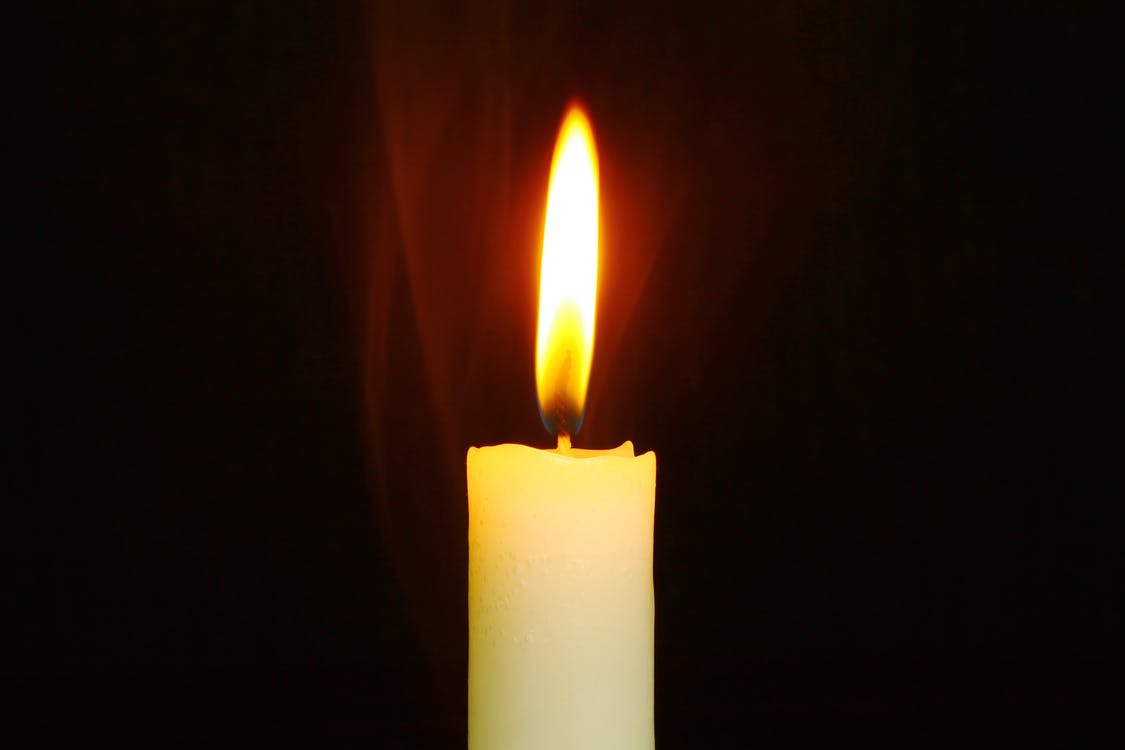 George A. Magyar, age 87, of Theresa passed away on Thursday, April 2, 2020 at Crossroads Care Center in Mayville.

George was born the son of Joseph and Elizabeth (Albert) Magyar on September 25, 1932. George served his county honorably in the US Navy. He was united in marriage to Janet Musack on September 5, 1955 at St. John’s in Mayville. George was retired from Chrysler Outboards. In his spare time, George enjoyed bowling, fishing, and playing cards. He was a member of St. Stephen Lutheran Church in Horicon.

He was preceded in death by his parents, and his sisters Julie, Lisa, and Katie, and his brother John.

A private family graveside service will be held at Kekoskee Cemetery due to the current health restrictions.