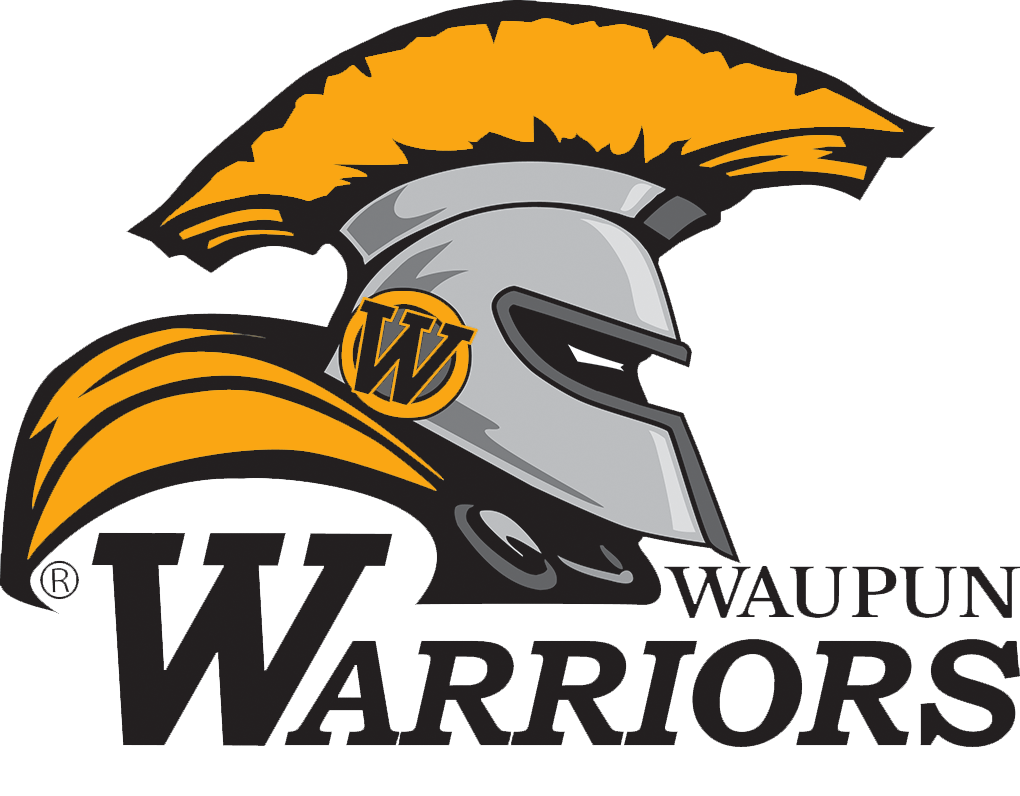 The Waupun boys hockey team picked up an impressive 5-1 win over Antigo Saturday afternoon at the annual “Pink Out The Rink” game.  The Warriors gave the packed Waupun Community Center something to cheer about early with three 1st period goals.  Michah Buchholz (8:38) and Malachi Buchholz (9:20) made it two-zip with even strength goals, then Jarrett Buchholz 12:48) netted a power play goal to grab the three goal cushion at the 1st intermission.  Malachi Buchholz (10:06) had the only tally in the 2nd period to make it 4-0.  Antigo’s Garrett Husnick got the Red Robin’s goose egg off the board when he found the back of the net at 7:41 of the 3rd.   Waupun’s final score game at 12:28 when Barron Buchholz lit the lamp.   Goalie Tyler Fromolz notched 24 saves on 25 shots to pick up the win.  Jarrett Buchholz had a four point day (1G, 3A) to lead the Warrior offense.  Waupun improves to 9-4-1 on the season.  They will host West Bend on Tuesday night at 7pm.

Kobe Bryant among 5 dead in helicopter crash in Southern California

Why Georgia teen who left Mexico as a baby was deported