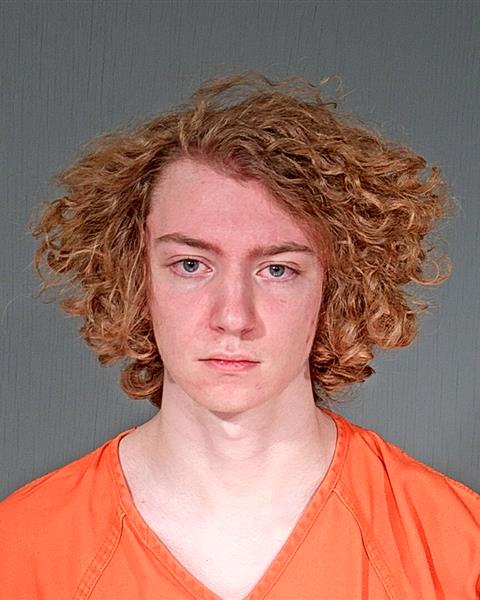 (Beaver Dam) A Fall River teen facing Attempted First-Degree Intentional Homicide charges was arraigned Tuesday. Dylan Lenz entered a not guilty plea to the charge that stems from an incident in Beaver Dam on October 15th. He is also facing felony counts of Aggravated Battery, First-Degree Reckless Injury, Hit and Run, and Battery.

Police were called to the Wal-Mart parking lot just before 9pm for reports of a hit and run. The juvenile victim from Beaver Dam was found with critical and life-threatening injuries. An officer noted that her breathing was “rapid and very shallow.” Police reported the following day that the victim was intubated, had no movement below her waist, and both her ankles were broken.

According to the complaint, security footage helped investigators identify the vehicle involved which led them to an address in Fall River. The car was found at the property and its license plate cover allegedly matched several pieces recovered at the crime scene. Law enforcement also reportedly discovered that Lenz was behind the wheel. The 17-year-old allegedly admitted to detectives that he has been having (quote) “bad thoughts about murdering people.”

Lenz reportedly stated he grabbed the victim’s throat and stabbed her right shoulder several times with a boxcutter. The complaint says the girl fled the vehicle screaming and Lenz drove after her, apparently worried he could get in trouble for attempted murder. He allegedly says she tripped running down a hill and he ran over her, then fled when a second vehicle approached.

Lenz reportedly confessed that he would have taken the victim’s body and thrown it away in a garbage bag or would have buried it. He also apparently admitted to thinking that this was the girl’s last day alive and stated (quote) “this was the last night of her life…I was out of control. I wasn’t thinking…my body just took over.”