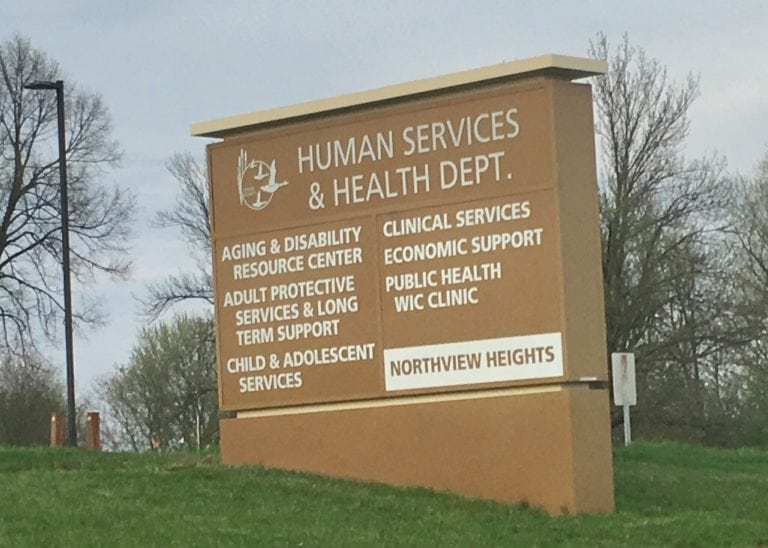 (Dodge County) Wisconsin health officials are reporting 843 positive coronavirus cases in Friday’s daily update, which is 9.2-percent of the 9,100 tests announced. There are 7,585 active cases in the state, an increase of 56 from Thursday. Active cases make up 10.3-percent of the nearly 74-thousand people who have tested positive to date. So far, there have been 65-thousand recoveries.

State health officials recorded two deaths Friday, for a total of 1,113. Deaths accounted for 1.5-percent of all cases in Wisconsin while 7.8-percent of those known to have contracted the virus needed to be hospitalized. Nationwide, the CDC says there have been 180-thousand deaths while the worldwide death toll is widely reported to be around 832-thousand.

Dodge County has five deaths on record and 1,102 cases, an increase of 26 from Thursday. The county had 146 negative tests returned for a running total of 18,968. Public health officials in Dodge County are actively monitoring 185 people while 661 have recovered.

Washington County has experienced 29 deaths along with 1,565 cases.

Jefferson County has reported six deaths and 870 cases to date.