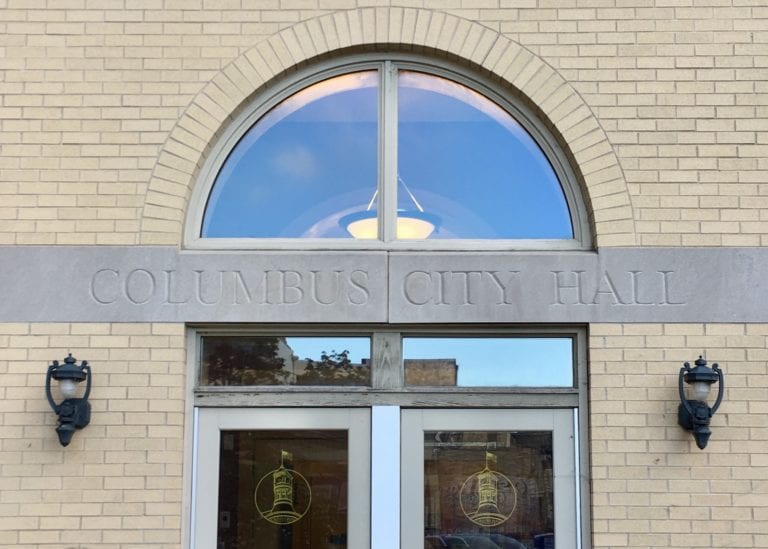 (Columbus) The Columbus City Council recently voted to close the local municipal court. The reasons behind the decision are current expenses and rising inflation.

It costs the city $30-thousand-dollars in subsidiary taxes to operate the court which began in 2019, operating out of Columbus City Hall. Before that, Columbus was a member of the joint municipal court system.

During this week’s Committee of the Whole meeting, city leaders discussed next steps.

“We have a long history with a joint municipal court that we were with, with Eastern Columbia County Joint Municipal Court, but there are others out there,” said City Administrator Kyle Ellefson.

“My instinct would be to try and rejoin the Eastern Columbia County Court. I think it’s the closest one [and] it worked well for us in the past,” said Gray.

Gray also mentioned that if Columbus cannot rejoin the Eastern Columbia County Joint Municipal Court, then other options will be explored. The city’s municipal court will continue to operate through April 30th of next year.

That’s when Columbus Municipal Judge Ed Schellin’s term expires. The council will continue to discuss the matter at future meetings.