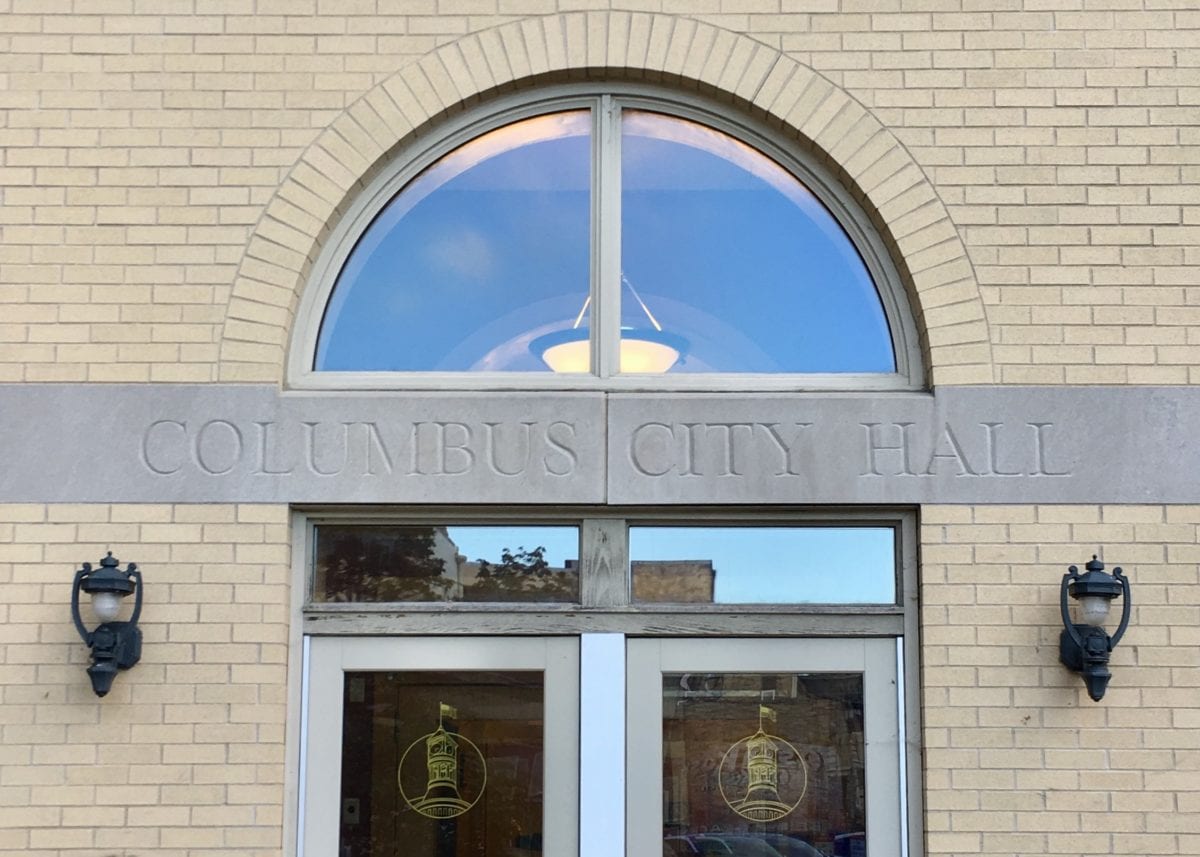 (Columbus) The Columbus City Council this week approved a resolution that cements the councils plans to move ahead with the proposed reconstruction of Hibbard street. The resolution designates bike and pedestrian accommodations for the roadway which is required for the city to be considered for a $686,900 Wisconsin Department of Transportation Local Roads Improvement Program (LRIP) grant. The road reconstruction project has been met by mixed opinions by residents and council members alike, with the biggest concern surrounding the addition of sidewalks along the roadway.

Alderman Ed Johnson is in favor of the sidewalks saying that although he hears their frustrations and understands the concerns, there are times that municipalities do things that negatively affect property owners.  He says to the extent that this could negatively impact property owners, which is unfortunate, he represents the entire city and believes sidewalks will always benefit the city now and in the long term.

Alderman Ian Gray sympathized with those who will be affected by the improvements saying sidewalks are typically in the best interest for a city, but he strongly believes that not all streets within Columbus are the same and not all of them are viable for projects like this. Gray believes the scope of this project will negatively impact many residents and have a larger negative impact than it is bringing a positive.

The resolution was approved on a five-to-one vote with Alderman Gray voting against.