(Beaver Dam) The last of three defendants connected to a string of storage unit burglaries in Beaver Dam was sentenced Tuesday. Fifty-eight-year-old Melvin Lueck was placed on probation for 18 months and ordered to pay, along with his two accomplices, restitution estimated at between $16-and-$23-thousand dollars. A 23-year-old Waukesha man was handed the same sentence yesterday while a 28-year-old Fox Lake man was placed on probation last year for 24 months and ordered to split restitution. The burglaries occurred at storage units on Bill McCollum Way in July of 2019. 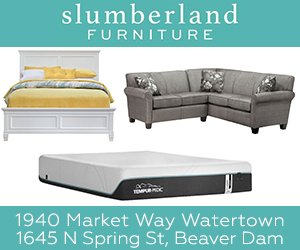