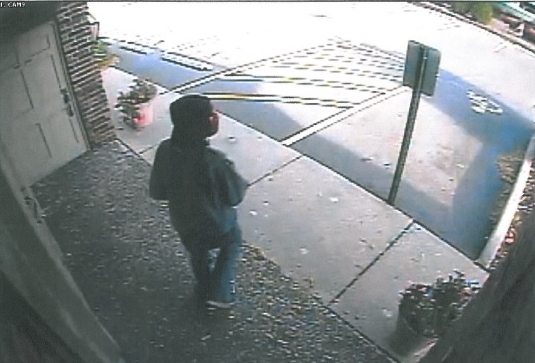 9/20/17 –  Authorities in Beaver Dam are looking for the suspect in an attempted armed robbery. It happened around 8:22am Wednesday morning at Bank Mutual at the intersection of North Center Street and West Maple Avenue. Employees report that a man was standing outside their building with a handgun pointed toward them. The bank had not yet opened, the doors were still locked, he never gained entry and no one was injured. Police utilized a nearby K-9 unit from the Dodge County Sheriff’s Office and followed a scent one block north to a four-unit apartment complex on the 100 block of Third Street. The SWAT Team was called in a two people were arrested. Beaver Dam Police say the two people taken into custody were questioned but are no longer considered suspects, have been released and are facing no charges. The apartment is one block south of the Beaver Dam Middle School which is on Fourth Street. The school implemented an administrative hold procedure and no one was allowed in or out of the building until the incident was resolved around 11am. The suspect was wearing a red-colored cloth over his face along with a grey hooded sweatshirt and blue jeans. Anyone with information is asked to contact the Beaver Dam Police Department.

Watch live video of one arrest and the SWAT Team sweep here: