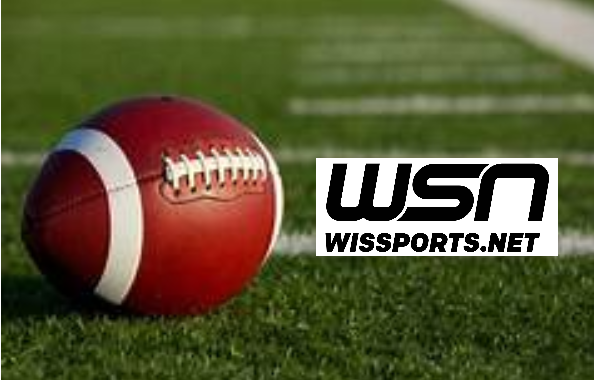 A large number of area high school football players have been named to the wissports.net preseason “Watch List” for their annual senior awards.

The pre-season list includes all players, including those whose teams have moved to the alternate spring season. The remaining lists will feature only those programs who will play in the fall. We will review in the spring to determine if additional finalists or winners will be selected for the spring season.  The winners will be announced the week of the state football finals later this fall.  Wissports.net says that once the fall season concludes they will determine if any players in the spring should be added as a finalist or winner.   Locally, Beaver Dam, Columbus and Waupun have moved their football season to the spring.